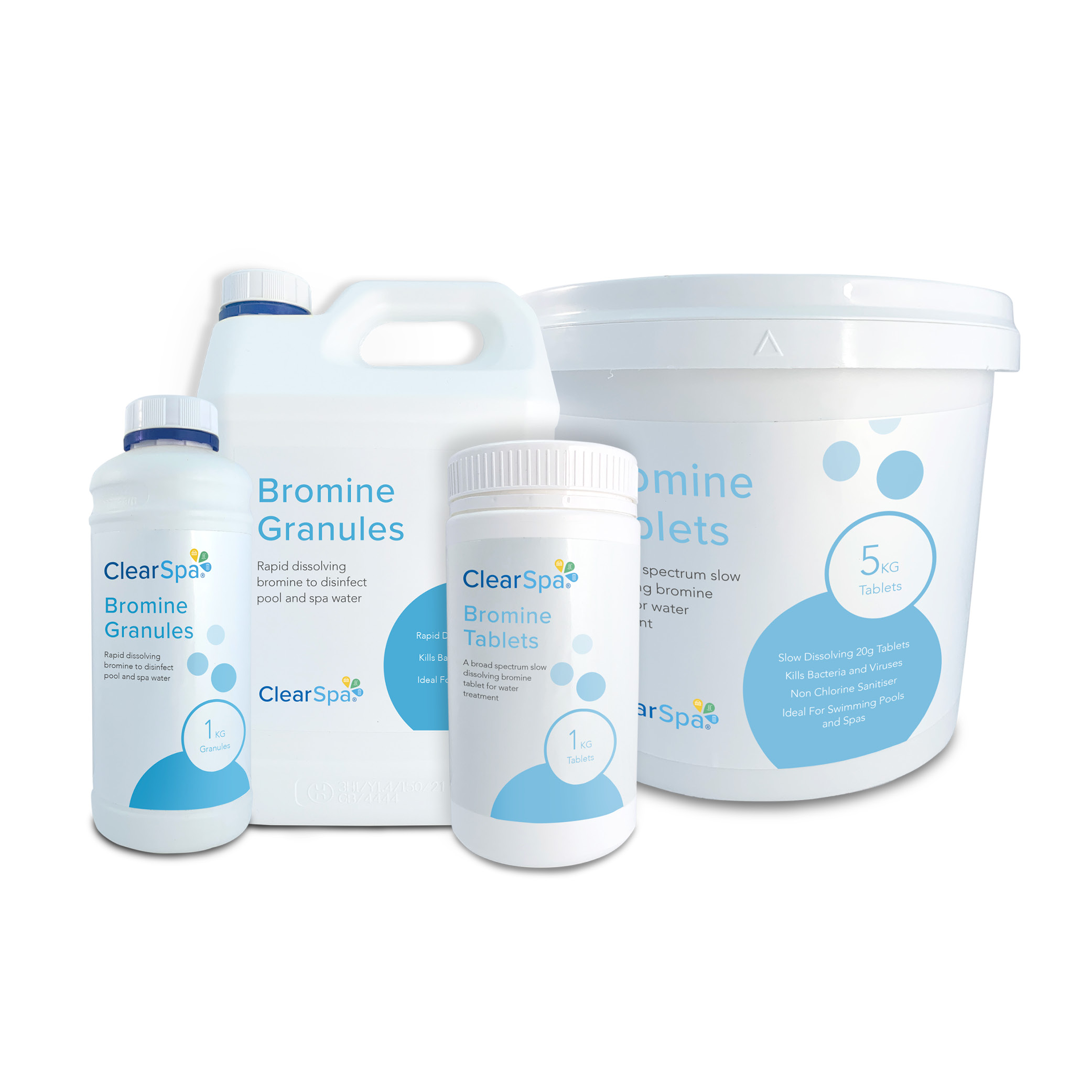 Global market for bromine in hot tubs and pools – Industrial biocides like Bromine are used in many industries, but specifically in pools and hot tubs because they kill bacteria, algae, and other organisms that may disrupt the cleanliness. Bromine is a very popular choice for these two industries because it is one of the most effective and economical.

There are three main forms of Bromine:

Industrial Biocides are already widely used in pools, hot tubs, spas, and salt water systems.  The global market for bromine in hot tubs and pools market for industrial biocides is continuously growing because people everywhere want to keep their bodies clean and healthy without much effort, biocides like Bromine have taken over chlorine because of the efficiency, cost and ease of use. For example, Bromine is more eco-friendly than other pool biocides because it does not produce any waste or byproducts that could harm aquatic life .

Bromine also has a number of benefits:

Sales of Bromine in the United Kingdom 2021

The largest segment accounted for about 72% of total revenue share, and is also expected to lead over the next eight years due its extensive use as a disinfectant in swimming pools & hot tubs.  The report analyzes this market across five major segments based on application, Bromine type, and geography.

Whether you requirements are small scale to large scale we have the right division for you.

Category: Understanding Water Sanitizers
Tags: Trade Bromine Granules, Trade Bromine Tablets
Blog Categories
Recent Posts
We use cookies on our website to give you the best experience by remembering your preferences and repeat visits. By clicking “Accept All”, you consent to the use of ALL the cookies.
Cookie SettingsAccept All
Manage consent